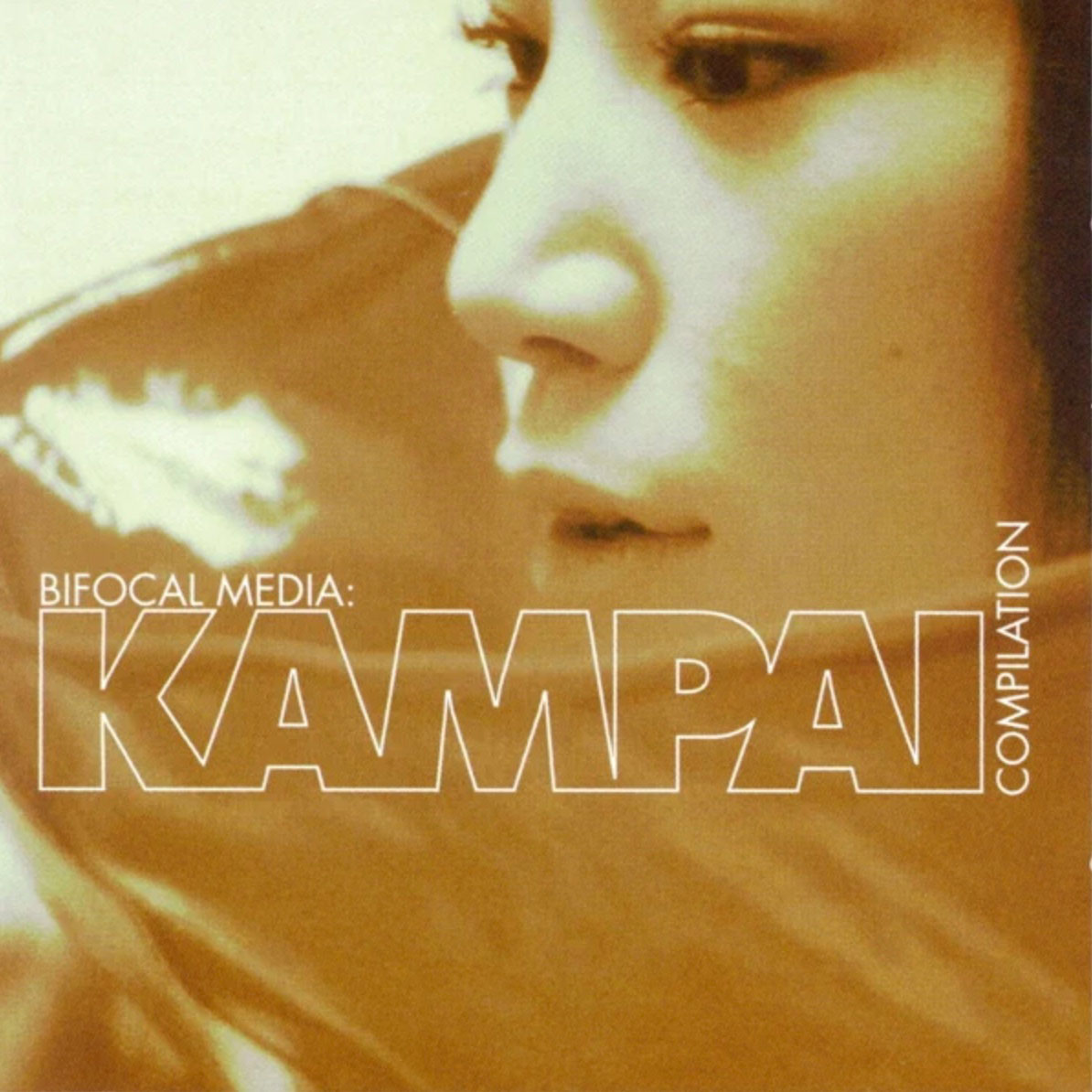 Around the time the Kampai Compilation came out our lives revolved around the underground music scene of the late 1990s. We had met most of our friends through this “scene”. Our social interactions revolved around bands, shows, record stores and the up-tight DIY politics of the day. When you run a semi-established record label and all of your friends are in bands, it becomes really tempting to want to put out a record for every one of them. That’s where the popularity of the late ‘90s compilation came into play. Most labels were doing them at the time and the Kampai Compilation was our contribution to the pile. Many of these bands were friends of ours. Some of them were acquaintances we’d made from booking shows in Greenville, NC; and some of them were bands we either already had worked with or went on to work with over the years. I know that this release contributed to the popularity of Bifocal Media bands in Japan and allowed both the Kickass and the Ladderback to have successful tours over there.