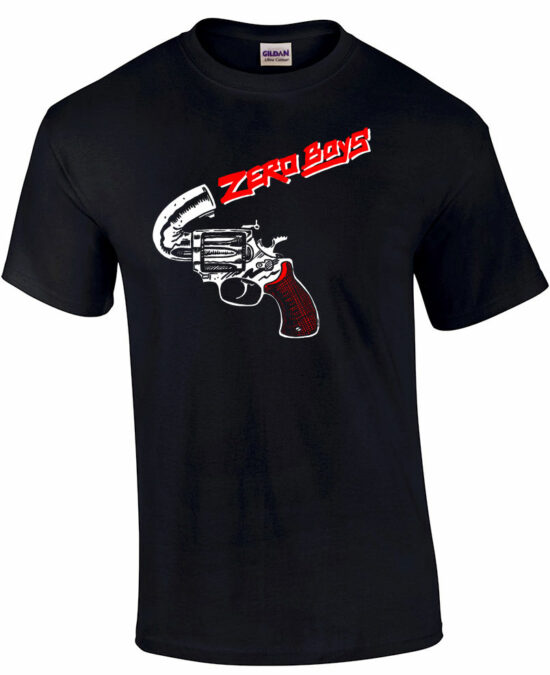 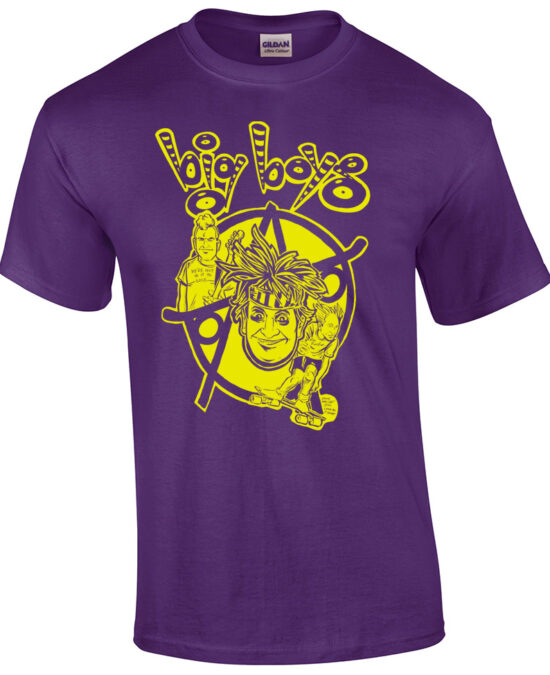 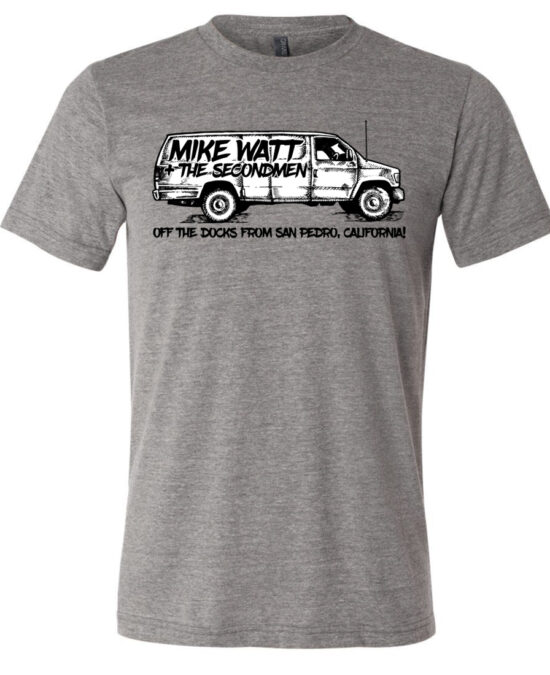 “The Boat On Grey” 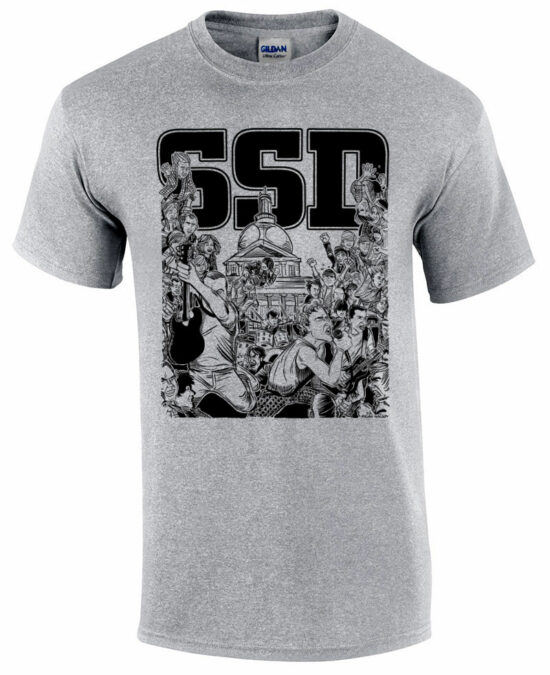 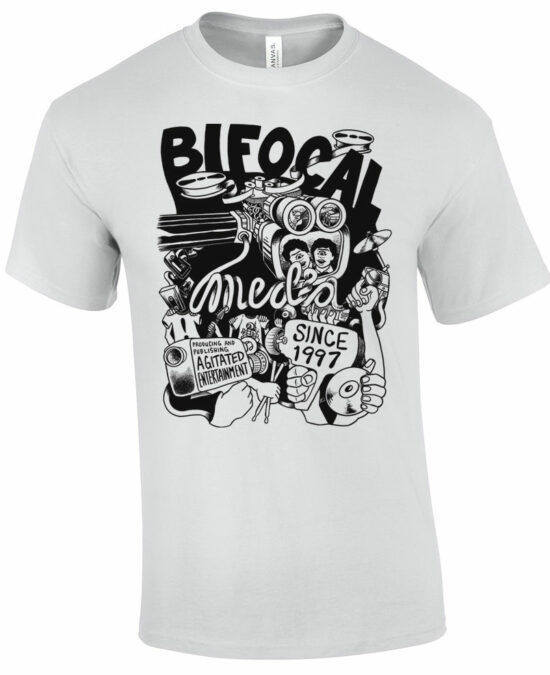 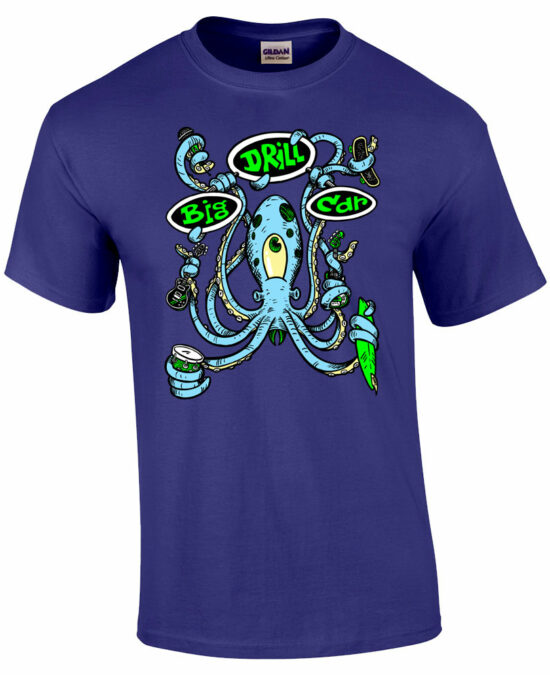 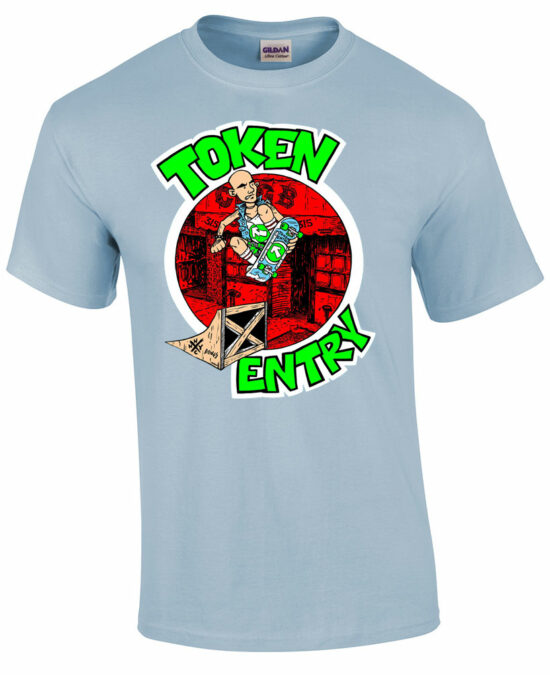 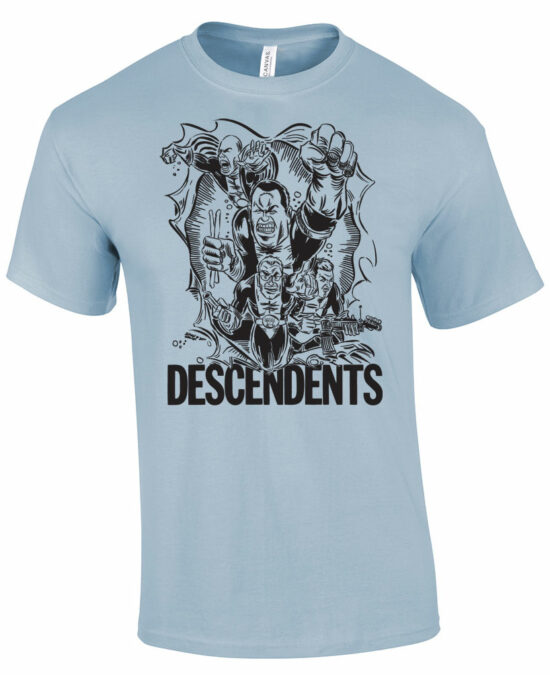 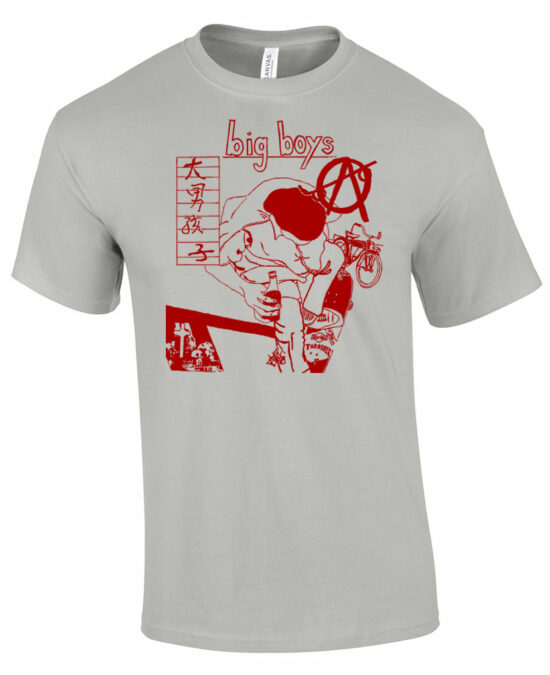 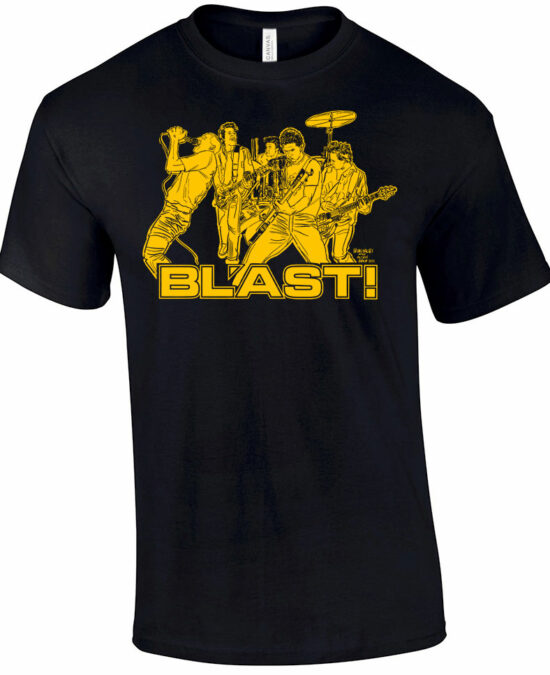 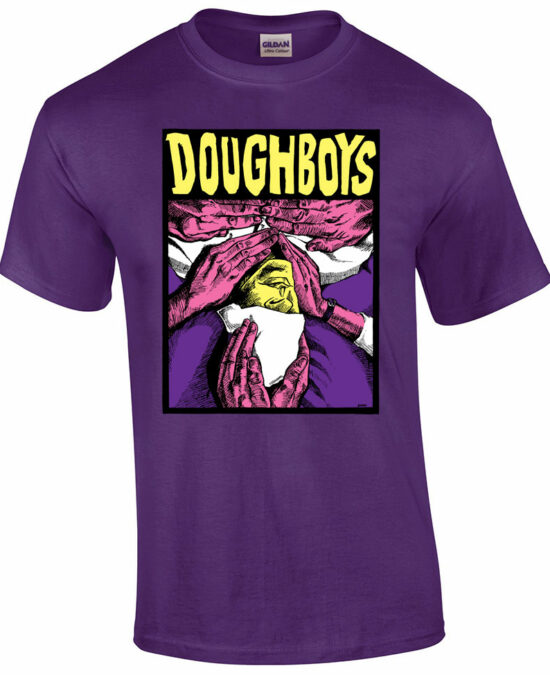