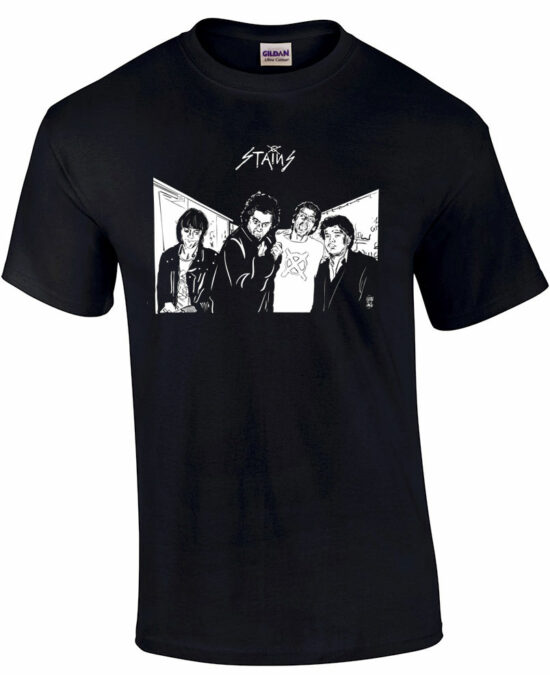 “Pasted In The Alley” 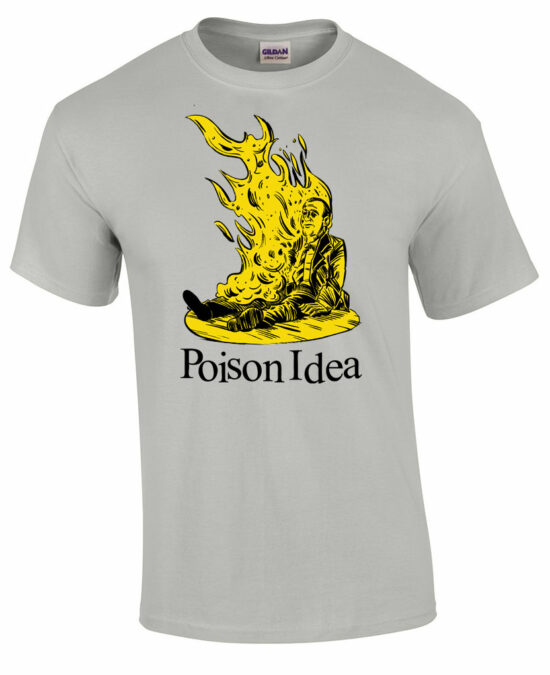 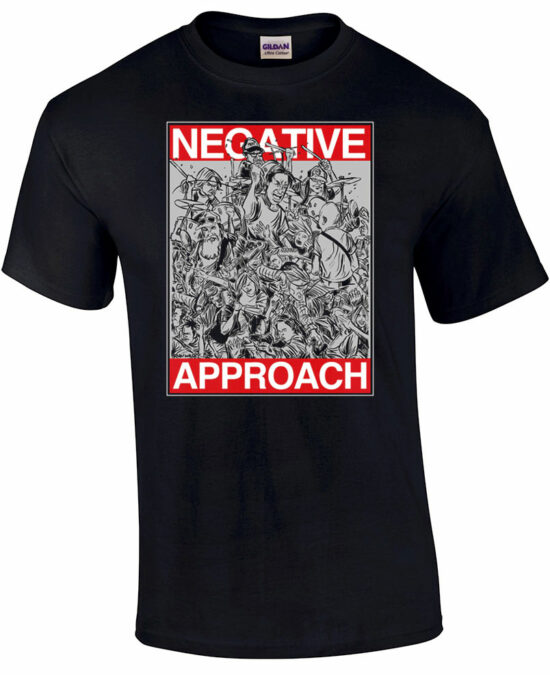 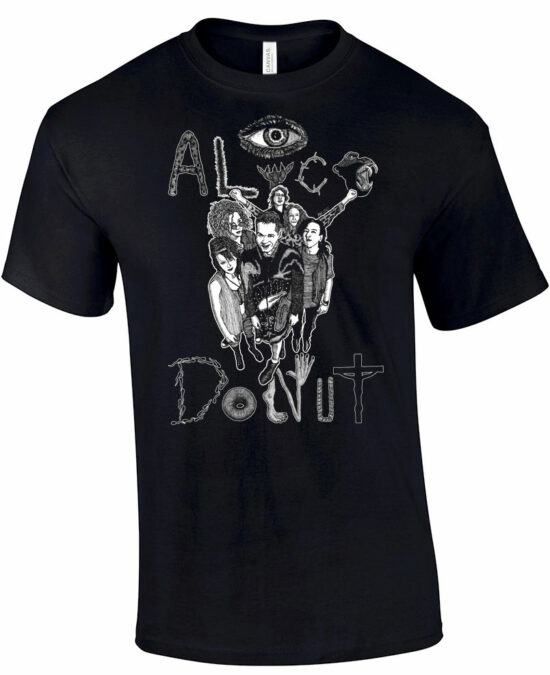 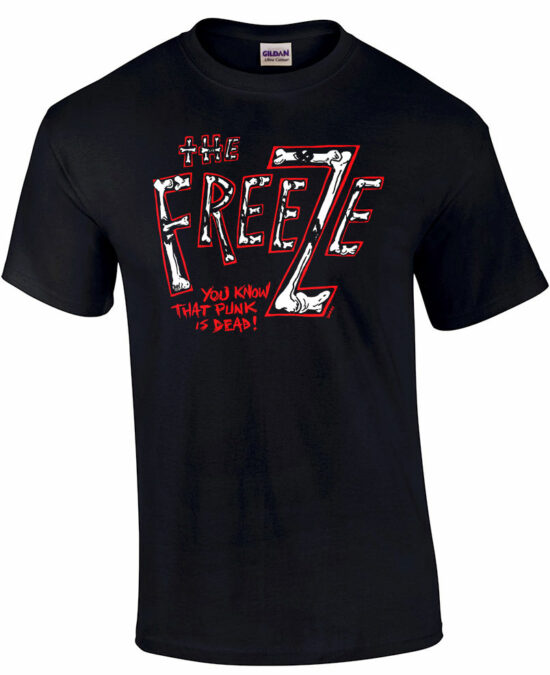 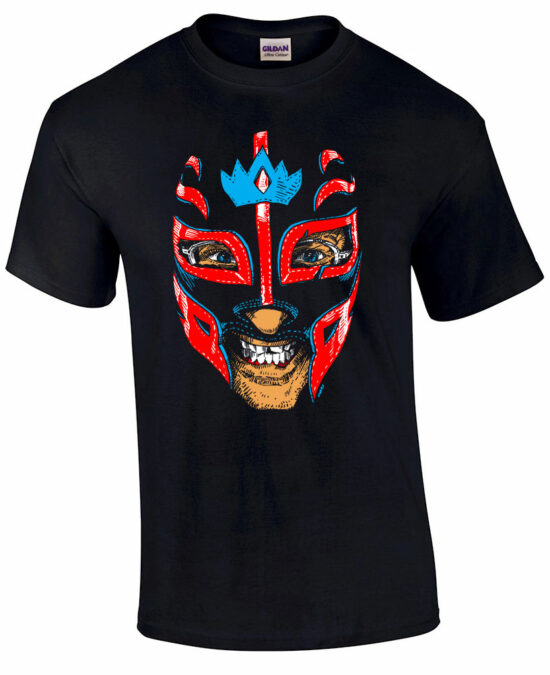 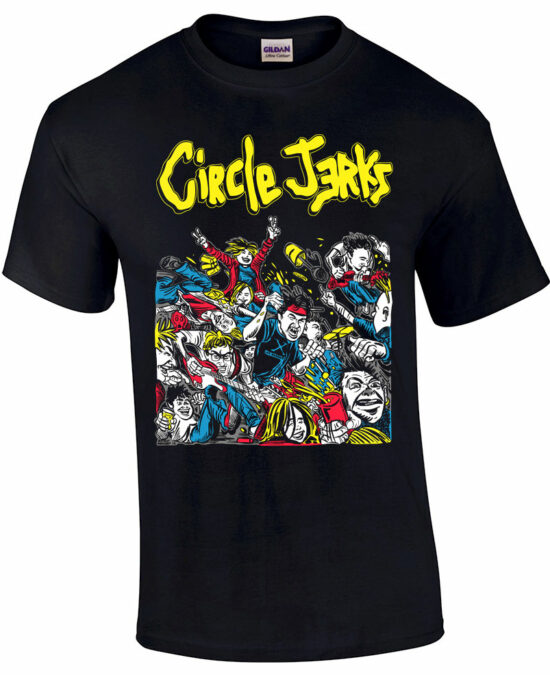 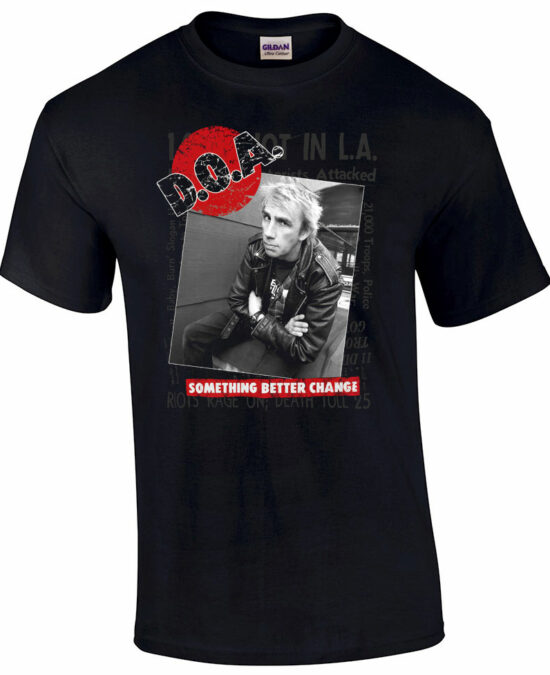 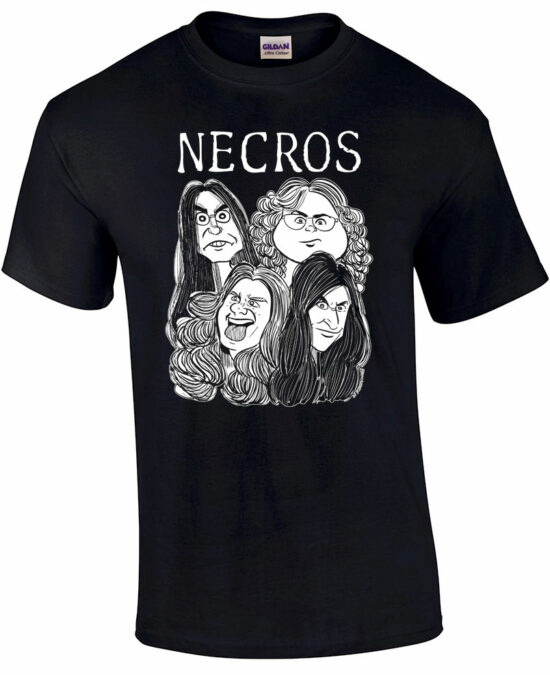 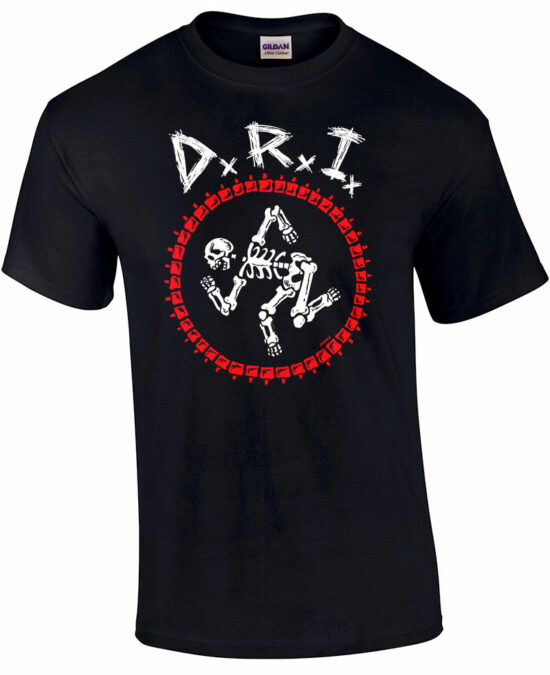 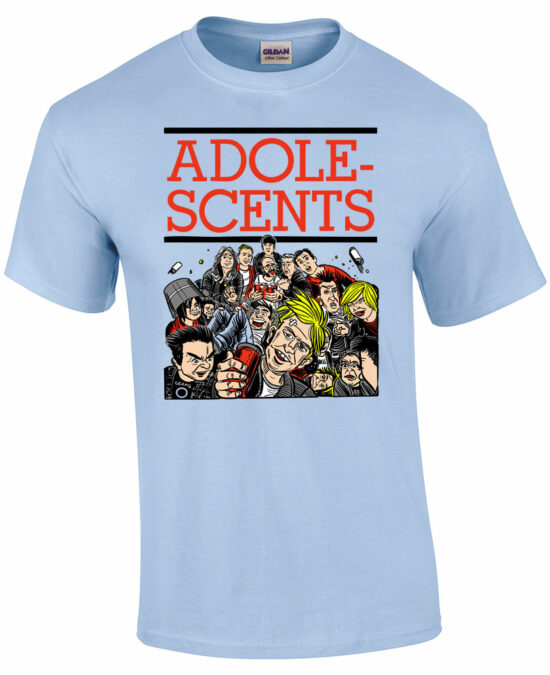 “Kids Of The Black Hole” 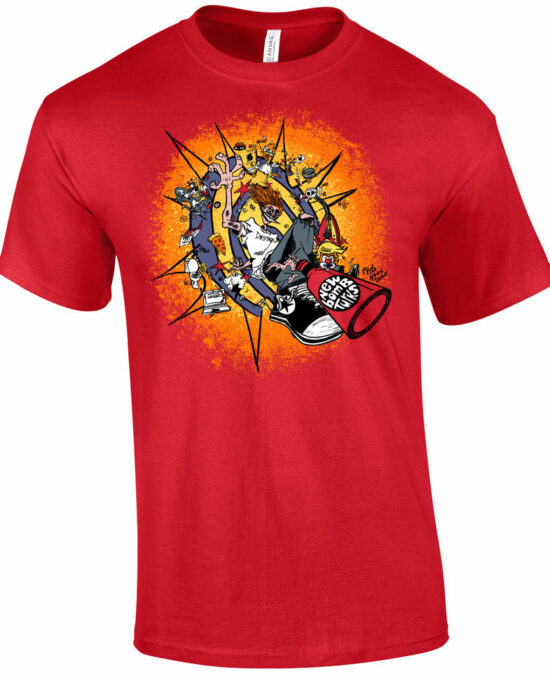